At Cache Valley Wisdom Teeth, our team is dedicated to ensuring that your wisdom teeth removal experience is comfortable, safe and convenient. Since Dr. Burns practices exclusively in wisdom teeth removal, you can feel confident that you will be getting exceptional care.

We are committed to providing the highest quality of service possible at an affordable cost and at the best overall value. Our goal is complete satisfaction with your experience at Cache Valley Wisdom Teeth.

Dr. Devin Burns is a Utah Native who lives in the Cache Valley with his wife and five children. Outside of work, he enjoys spending time with his family, attending his children’s sporting events, discovering the outdoors and working on his amatuer farm.

From the time he was young he has enjoyed helping others. He spent two years serving the people of Sierra Leone, West Africa as a missionary for his church. Since then, his love of service has continued and grown to include various dental volunteer missions around the world and a continuing commitment to provide care for under-served individuals in the community.

Dr. Burns began his journey into healthcare when he attended and graduated from Brigham Young University and earned a degree in Microbiology. Moving forward, he completed a Doctor of Dental Surgery (DDS) degree with a capstone in Oral and Maxillofacial Surgery as part of the University of Utah School of Dentistry's inaugural class. He then trained in an Oral and Maxillofacial Surgery Internship at John Peter Smith Hospital in Fort Worth, Texas. During this rigorous internship he trained under oral and maxillofacial surgeons, head and neck cancer fellows, and residents from Parkland/ UT Southwestern.

Though Dr. Burns is not an oral and maxillofacial surgeon, he has limited his practice to oral surgery procedures, with an emphasis on wisdom teeth removal under IV sedation. His goal is to provide the highest standard of care to his patients. He loves what he does. 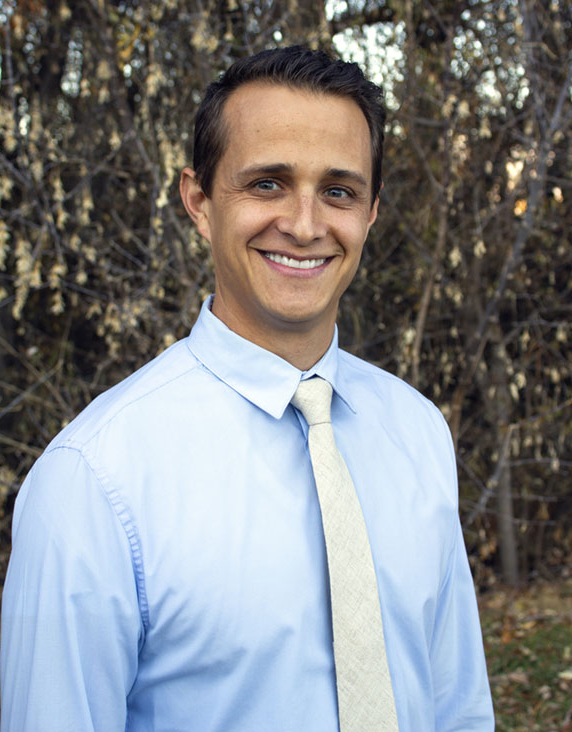